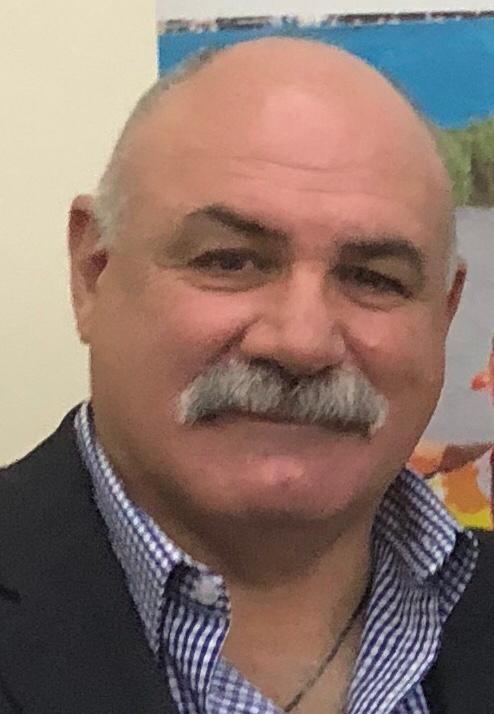 Theo is a South African mining engineer, holds South African Mine Overseer and Mine Managers Certificates, and is a Registered Professional Engineer with the Engineering Council of South Africa. He has 35 years’ experience in mining operations, asset management and finance. He has worked as a gold miner, precious metals and diamond industry specialist, a mining entrepreneur and a mining analyst in the financial services sector. 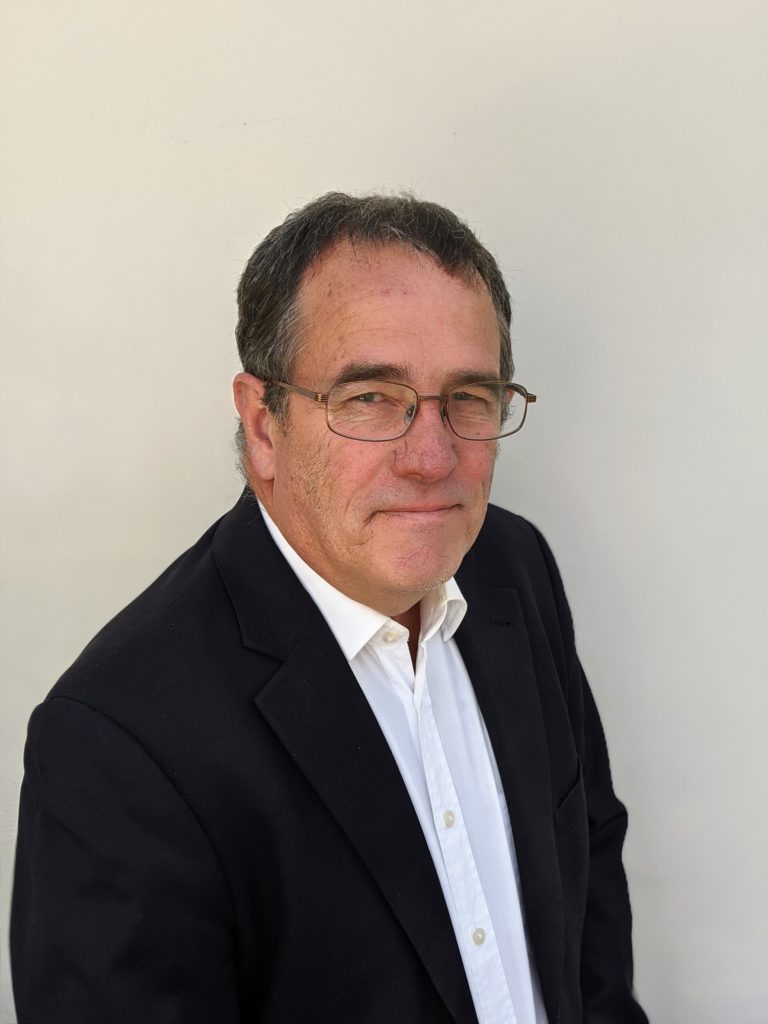 David is a mining engineer, trained in the South African Mining Industry and holds a South African Mine Managers Certificate.  He has nearly four decades of experience in capital markets and mining operations experience, initially in South Africa, and latterly based in the United Kingdom.  He currently serves as Chief Executive Officer of Kalahari Copper (October 2014 – Present).  He is also a director of Pellangio Resources, a Canadian listed mineral exploration company.  From November 2008 to April 2014, he served as CEO of Vatukoula Gold Mines plc, a UK listed gold production company with assets in Fiji.  During his tenure, he was responsible for raising over US$50 million and overseeing day to day operations of an underground mining operation with a staff of 1,400.  Mr. Paxton has extensive experience with underground mining operations, as well as extensive tenure as a mining analyst. 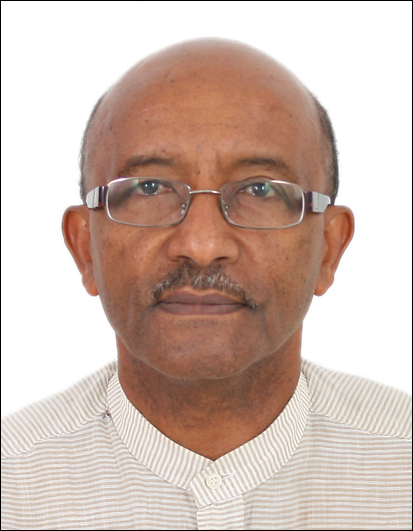 Dr Seife Berhe is a respected and influential Eritrean geologist with a PhD in remote sensing from the UK Open University. He is a geologist with extensive knowledge of Eritrean geology and its mineral deposits, and author of several substantial references on Eritrean crustal evolution. Seife is a specialist in remote sensing applications for identification of economic mineralisation, and is founder and manager of Global Resources, an environmental consultancy in Eritrea. 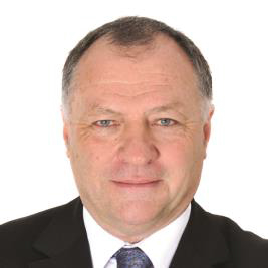 Rudolph is a lawyer and a founding partner of AMED Funds, a private equity firm focusing on developing Tier 1 mineral projects in Africa, and the ultimate parent fund of EmeraldEx, the principal shareholder of Andiamo. 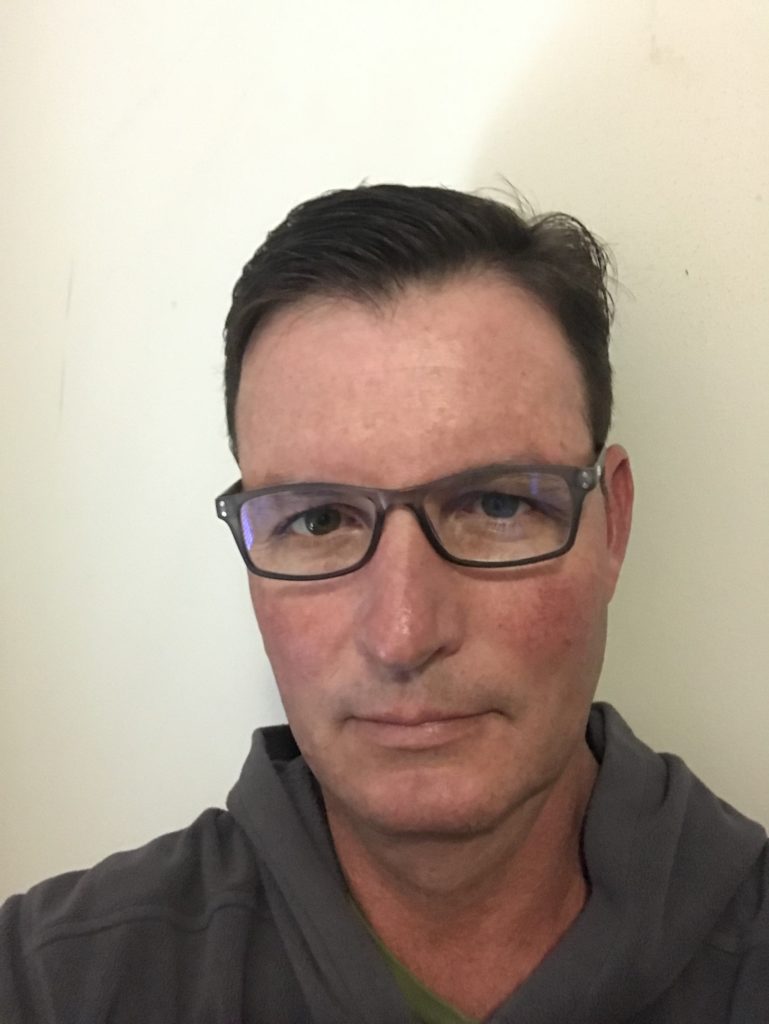 Johan is CEO of NurtureEx B.V., an incubator sub-fund of African Mining and Exploration Development (AMED) and the parent of EmeraldEx, Andiamo’s principal shareholder. 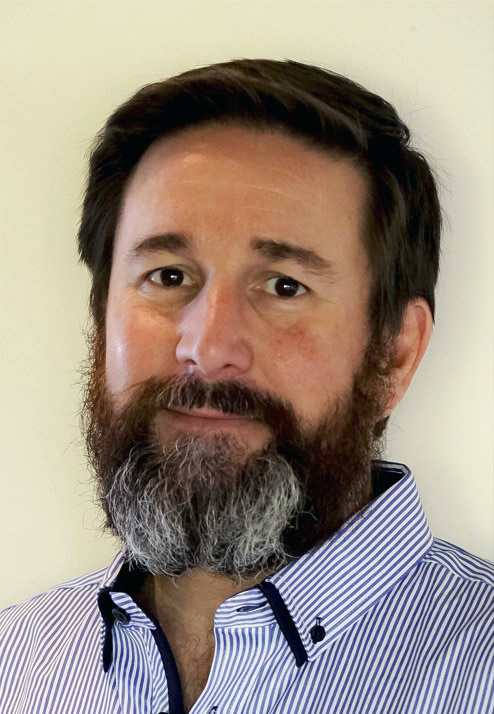 GOLD AND BASE METALS IN ERITREA